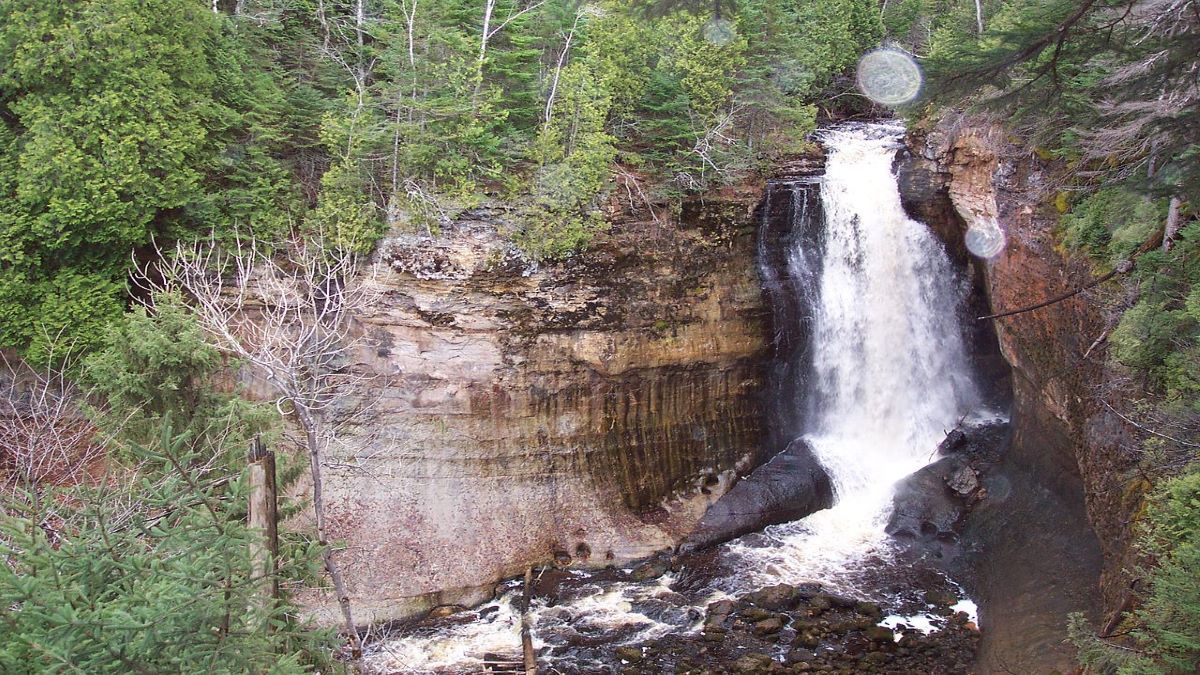 The Michigan House of Representatives approved on March 10 a supplemental spending bill that would partially restore funding previously vetoed for a job-training program and an advertising campaign.

Farrington, who voted in favor of the budget plan, said the programs previously vetoed have real results for job seekers and providers.

“Our state must be on the cutting edge of job preparedness and job growth as we look to attract businesses and residents in an ever-changing landscape,” Farrington said in a press release. “The Going PRO program helps Michigan in these efforts.”

The approved plan moves to the Senate and then to Whitmer for final approval.

Want to get notified whenever we write about Michigan House of Representatives ?

Sign-up Next time we write about Michigan House of Representatives, we'll email you a link to the story. You may edit your settings or unsubscribe at any time.