The Mackinac Center for Public Policy issues its 2020 recommendations 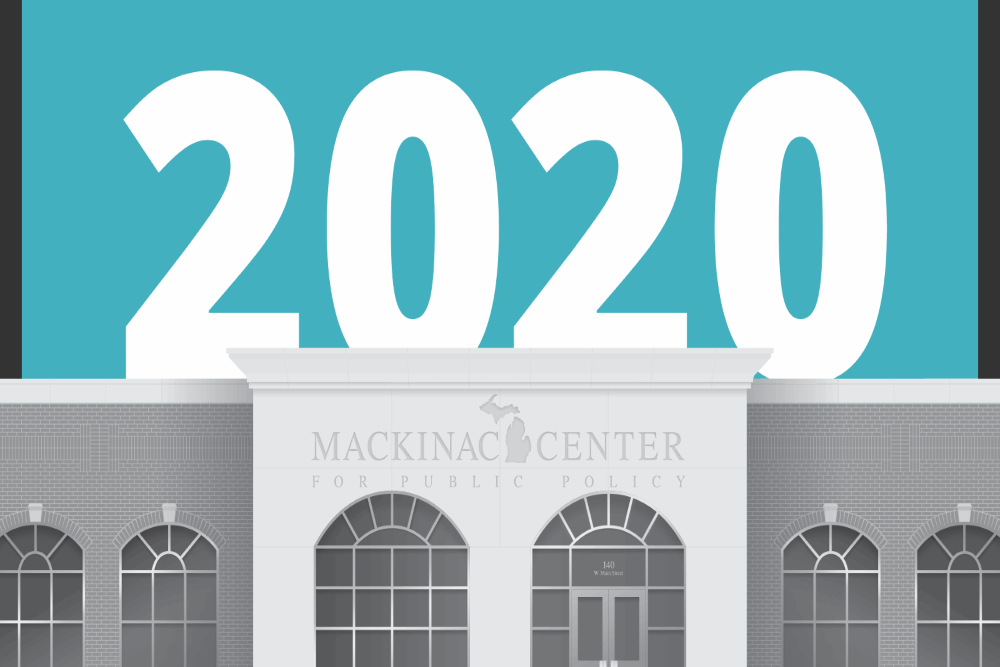 The Mackinac Center for Public Policy, a nonprofit research and educational institute that advances the principles of free markets and limited government, announced its 2020 policy recommendations on Jan. 31, regarding a wide range of issues, including criminal justice reforms, government transparency and fiscal responsibility.

The recommendations are designed to give input to the general public and lawmakers regarding policy issues and how they should be prioritized in the upcoming year.

"One priority that continues from last year is a fiscally responsible state budget. This means that resources are devoted first for voters’ top priorities, such as infrastructure repair, and not used for ineffective programs, such as corporate handouts.  Another is government transparency, as Michigan is still one of the only  states in the country that exempts its Legislature and governor from public documents disclosure," Center officials stated on Mackinac's website.

Officials added, "Reforms to the criminal justice system are highlighted, as are changes to arbitrary occupational licensing regulations. These policies combine to put needless hurdles in  the way of people trying to finding a job."

David Guenthner, senior strategist for state affairs, offered his thoughts on the recommendations by The Mackinac Center for Public Policy on its website.

“The Mackinac Center’s recommendations will always be rooted in solid principle. We have also sought out angles in our policy areas that can win support across the political aisle and philosophical spectrum,” Guenthner said. “We are eager to work with Gov. Whitmer and legislators in both parties to build on our shared successes of 2019, which included long-overdue action to fix our state’s auto insurance crisis and ending the abuse of civil asset forfeiture.”

The recommendations included a pointed opposition to what was described as "corporate welfare."

"Programs that offer targeted subsidies and tax incentives to specific employers are supposed to create jobs and improve the economy, but they generally don’t work and are, on balance, harmful to Michigan’s overall business climate. Lawmakers should reject calls to hand out more taxpayer money and instead redirect economic development funds to road repairs and demand full repayment when companies fail to meet  their contractual agreements. Michigan should also join a compact with other states to abstain from offering corporate handouts to entice employers to relocate," the Center stated in its list of recommendations.

Want to get notified whenever we write about Mackinac Center for Public Policy ?

Sign-up Next time we write about Mackinac Center for Public Policy, we'll email you a link to the story. You may edit your settings or unsubscribe at any time.