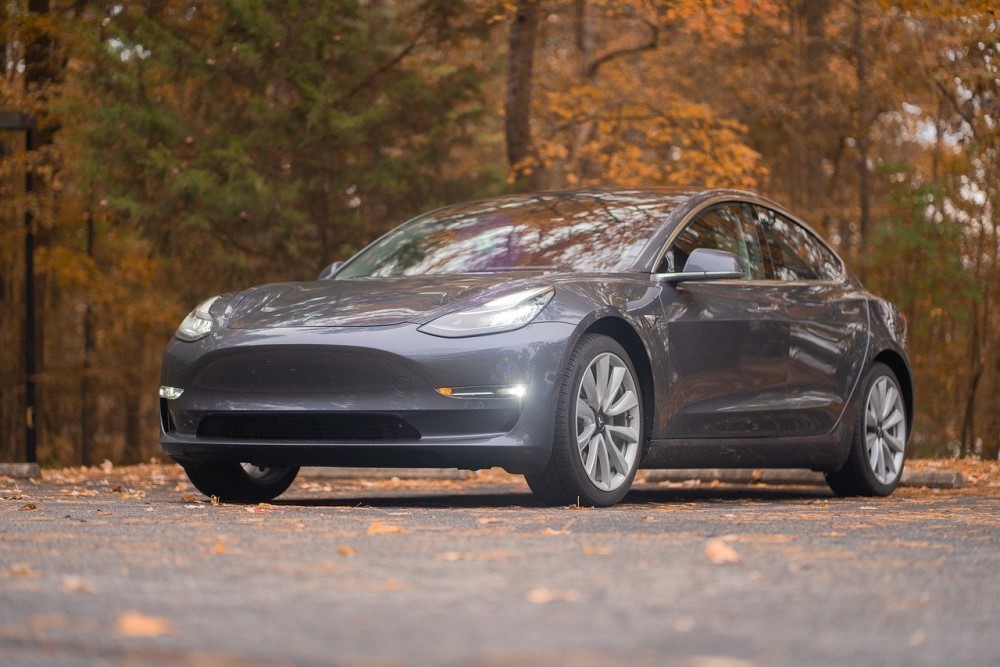 Doors are open a bit wider for Tesla in Michigan. Sort of. An agreement between state officials and the electric automobile manufacturer will allow Michigan residents to purchase Teslas and let maintenance and service be performed locally. The agreement, headed by Secretary of State Jocelyn Benson and Attorney General Dana Nessel, still prohibits Tesla from owning and operating a dealership in the state.

In 2016, Tesla filed suit against the state of Michigan, claiming that the 2014 amendment banning company-owned stores, requiring automobiles to be sold through franchised dealerships, was unconstitutional.

The agreement, which dismisses the lawsuit, allows Tesla to operate galleries in Michigan for consumers to learn about their products. According to a statement from Kelly Rossman-McKinney, a spokeswoman for the attorney general that was reported to The Metro Times, "permissible gallery activities “include (but are not limited to) conducting demonstration drives; discussing prices, service, financing, leasing, and trade-ins with  potential customers; helping potential customers configure a vehicle; facilitating ordering and purchase of a vehicle for which the legal  title transfers out-of-state; and facilitating customer transaction  paperwork for a sale for which legal title transfers out-of-state…."

Rossman-McKinney continued: "Michigan residents can lawfully purchase a Tesla as long as the vehicle is titled in a state other than Michigan. Thousands of Teslas are already on the roads in Michigan, but residents no longer have to drive to Ohio or other neighboring states to pick up their vehicles or have them serviced."

Daniel Crane, a professor of law who teaches contracts, antitrust and intellectual property, and legislation and regulation at the University of Michigan in Ann Arbor told The Central Square, “The only difference is the product cannot be driven off a showroom floor on the day of the purchase. Instead, buyers can have their new vehicles delivered to their homes and offices. Tesla can now open service centers in Michigan whereas Tesla owners requiring maintenance were forced previously to have those services performed out-of-state."

According to Fortune, Michigan is not the only state where Tesla has seen roadblocks. The company has also been unable to get a license to sell directly to customers in Texas and Connecticut.

Want to get notified whenever we write about TESLA ?

Sign-up Next time we write about TESLA, we'll email you a link to the story. You may edit your settings or unsubscribe at any time.